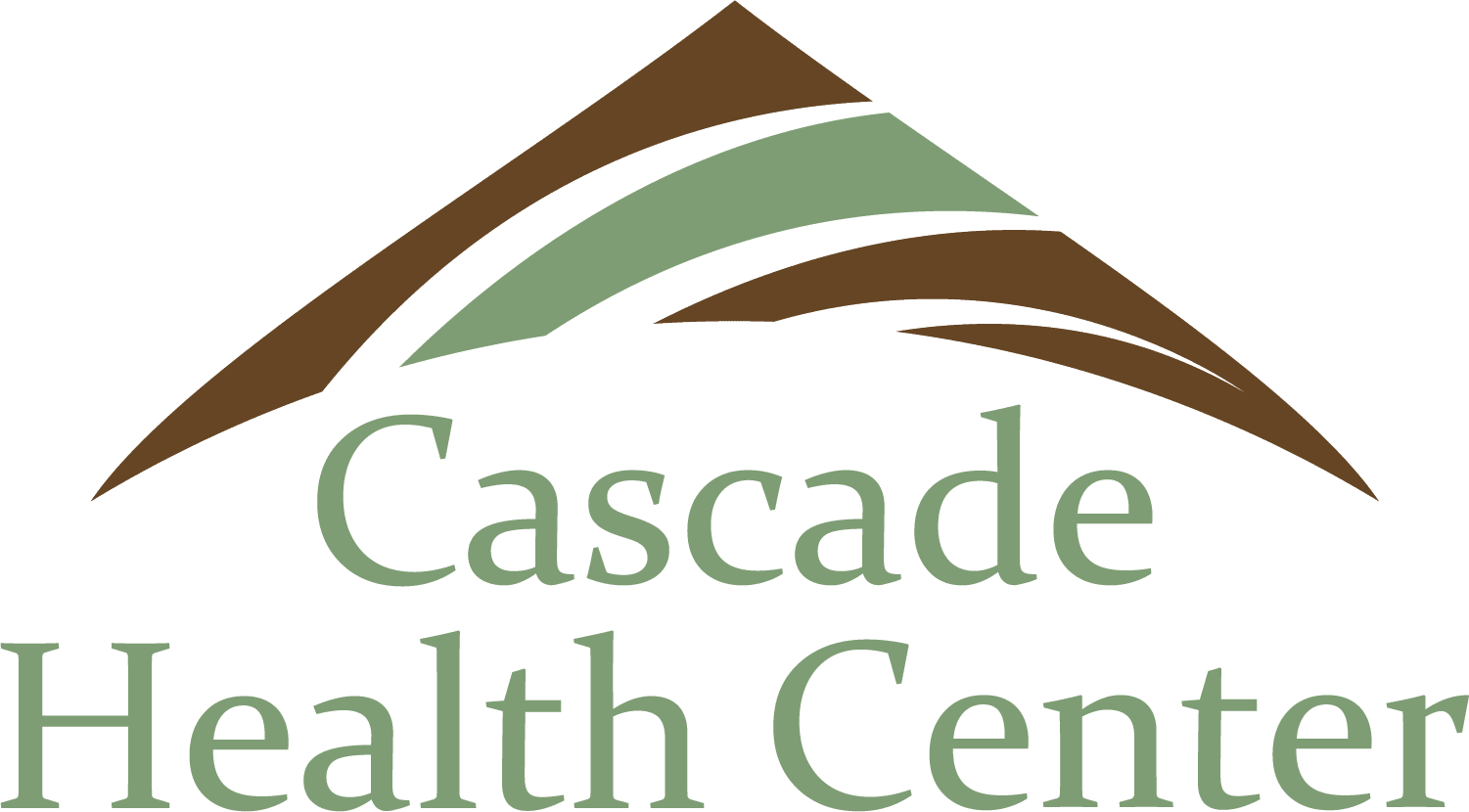 We have been hearing lots of news recently about something called CTE, concussions and brain injury in NFL players. These findings are consistent with boxers having sustained repeated blows to the head.

Here is a recent, March 2017, article from the Acta Neuroppathology titled:

Some of the findings in the article:

1) “The clinical features of CTE are variable and consist of a combination of mood and behavioural changes, memory loss, executive dysfunction, slurred speech, Parkinsonism, and gait impairment, which typically manifest years after the initial rTBI.”

2) At present, CTE diagnosis “can only be confirmed by neuropathological examination.”

3) Heading the ball is an integral part of soccer and “may produce considerable repetitive impacts to the head.” “An average player heads the ball 6–12 times per game and performs at least 2000 headers during a 20-year career in addition to repetitive heading drills at training.” 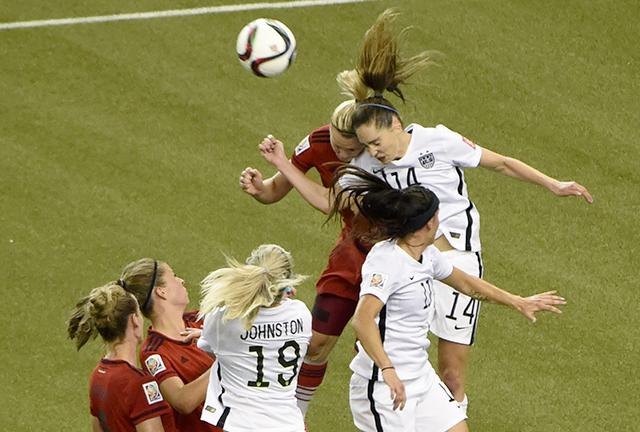 5) “Many head impacts in football [soccer] do not result in concussion and overt neurological symptoms, yet are associated with subtle neuropsychiatric deficits or changes in functional MRI, and are referred as ‘subconcussion’.”

6) “Brain structural and cognitive changes have been reported in footballers exposed to repetitive subconcussive head impacts including heading.”

7) Dementia is a potential late life consequence of playing professional football [soccer]. Four of the eight surviving footballers in the 1966 England’s World Cup winning team have dementia. We are hearing more and more about this thing called CTE, typically associated with headlines from American Football (think NFL) and boxers. What is now happening with research is that we are discovering that ANY sport involving head contact has a long term risk for CTE.

Since 2016, Youth soccer has removed heading the ball in both practice and games for 11U players. Current research is suggesting that 12 is the age where brain development differs. Regardless, more and more research is showing the cummulative effects of repeated head trauma, even if not to the level of a full concussion.

I can see a day where soccer has no heading at any level. Just my 2 cents…. 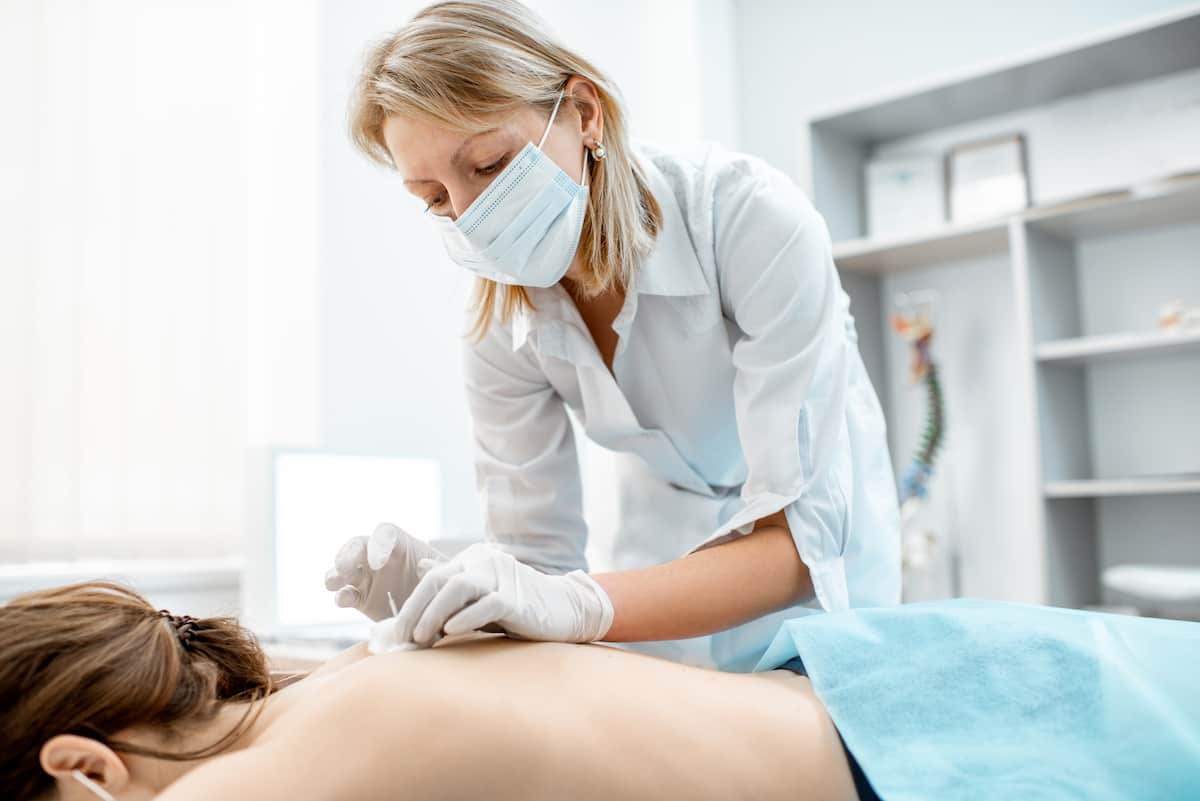 What are the Basics of Acupuncture Treatment In Eugene, Oregon

Children and Collision. Are they Hurt? 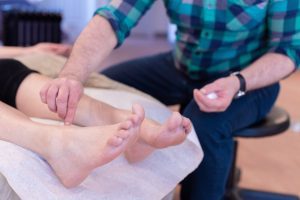 How does acupuncture work managing pain? 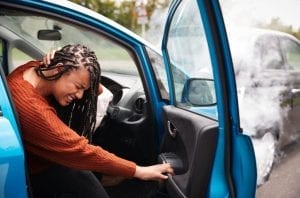 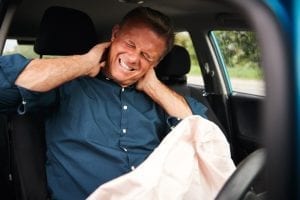 Non-Invasive Neck and Back Pain Relief

The health professionals at Cascade Health Center work together as a team to provide you with the most comprehensive care possible.

Stay in the know and connected  with us. Health info and specials.